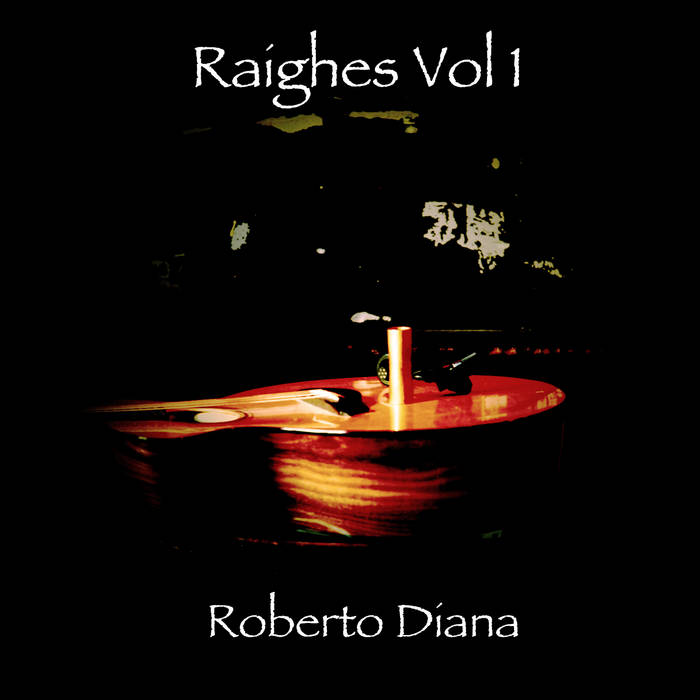 Rated as one of the best instrumental album of the year for the music magazines/webzines: Mescalina.it (IT), Buscadero (IT),
Akustik Gitarren (DE), Guitar Club (IT), The Real Roots Café (NL) , R2 (UK) and others.
The record was also nominated at the 12th Independent Music Awards (cat. Best Insrumental Album)

"Whether we search for them or not, our roots exist and they keep us standing, often we hardly notice.
They are the only thing that we will never leave us, whatever route we take, they push as forward, far away, towards the unknown, searching for new places, new souls, new sensations, but they also tie us to where our journey began.
No matter how long our journey will be, how many stops we will make, or how difficult the road we choose to travel on, a part of us will always be right there, where we come from and where it all began"

Benji B talks about his new compilation ‘Deviation Classics’